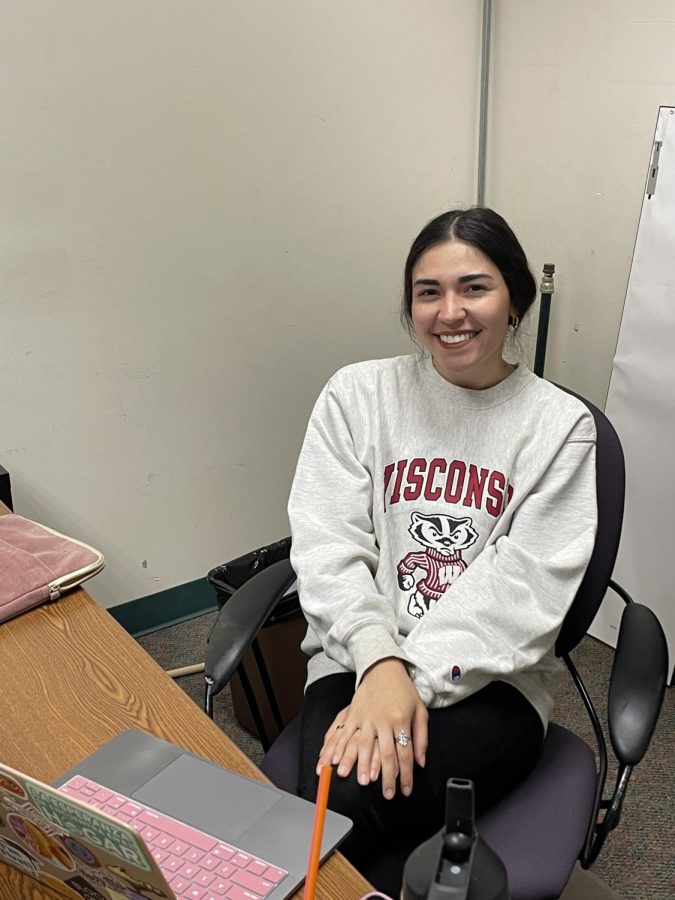 David Edwards, professor of plant and machine management at Birmingham City University, has been listed as one of the world’s top scientists according to a unique algorithm devised by experts at Stanford University.

The algorithm uses publication impact scores, sourced from the world-renowned Scopus abstract and citation database, to compile the list of the world’s most influential scientists, Gornal-based Professor Edwards, among top ranked scholars.

Professor Edwards, whose expertise includes construction management, plant and machinery and health and safety, has served as an adviser to major organizations including the UK Ministry of Defence, US Department of Defense , the UK Home Office and British Nuclear Fuels.

Speaking of the achievement, he said: “It’s a very proud moment to be ranked in the top two per cent of scientists in the world and to see Birmingham City University represented.

“I could not have achieved this success without the help of colleagues both within the university and further afield in international higher education institutions.

“I am a strong believer in fairness, transparency and egalitarianism in all research teams of which I am honored to be a part.

“Each team member demonstrates leadership in their respective areas of strength and I find that by giving everyone the opportunity to lead and shine, the number and quality of results achieved increases exponentially.

“The work we are undertaking now is truly world-leading internationally and in various areas such as safety, risk management, digital construction and mobile plant and machinery.”

Professor Edwards’ work has been cited over 10,000 times – a hallmark of influential work in academia – and he has published over 55 publications in peer-reviewed journals in 2021 alone.

He has seen his work celebrated by institutions in the UK, Africa and Australia, all of whom have chosen to award him the title of Professor.

Professor Edwards was also officially appointed as Head of Education Development for a set of towns and villages in Ghana at a special ceremony held in 2015.

Previous Railway jobs for technical assistant positions, these people can apply
Next “Why is there a shortage of internships for mental health nursing students? »