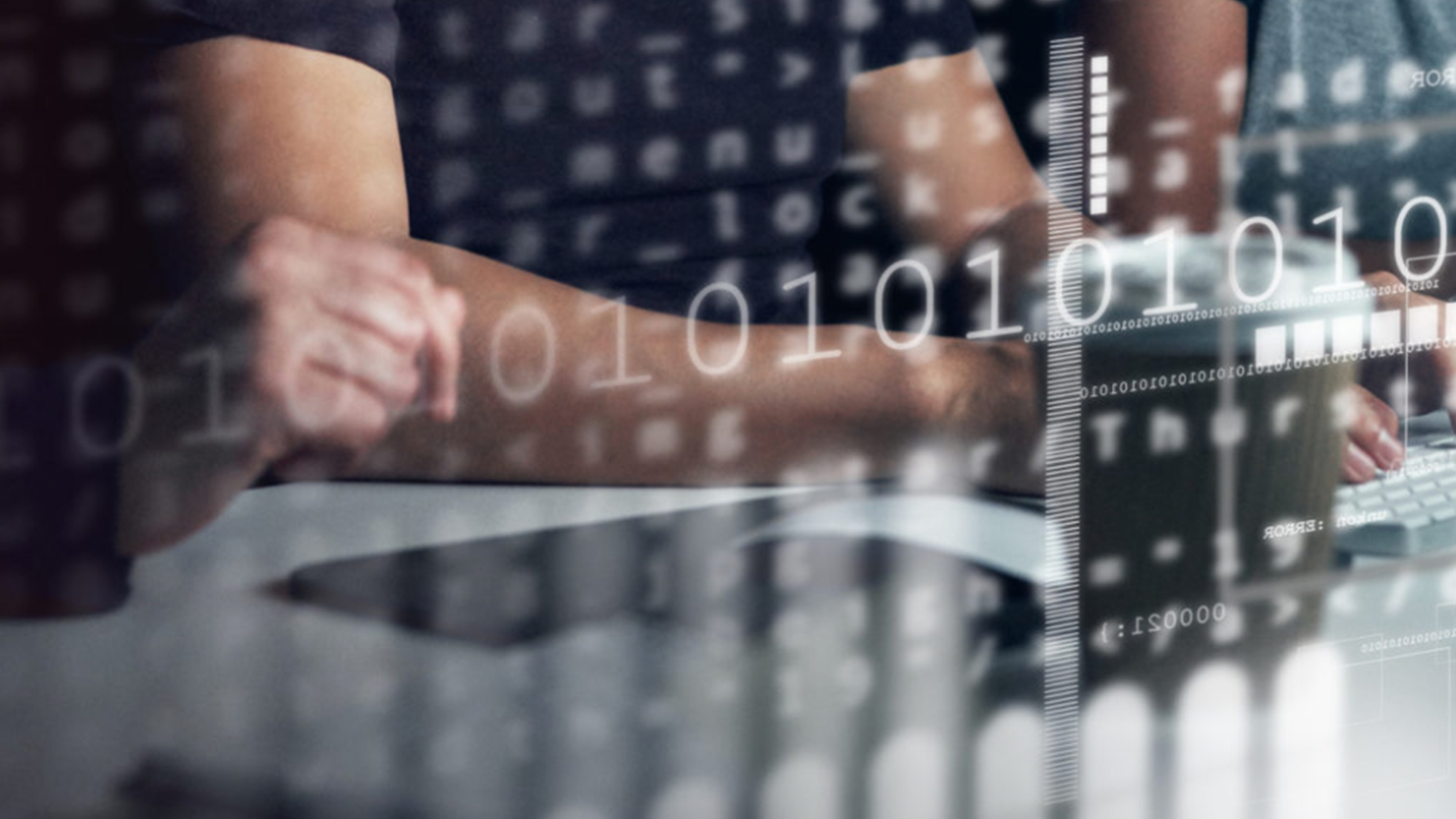 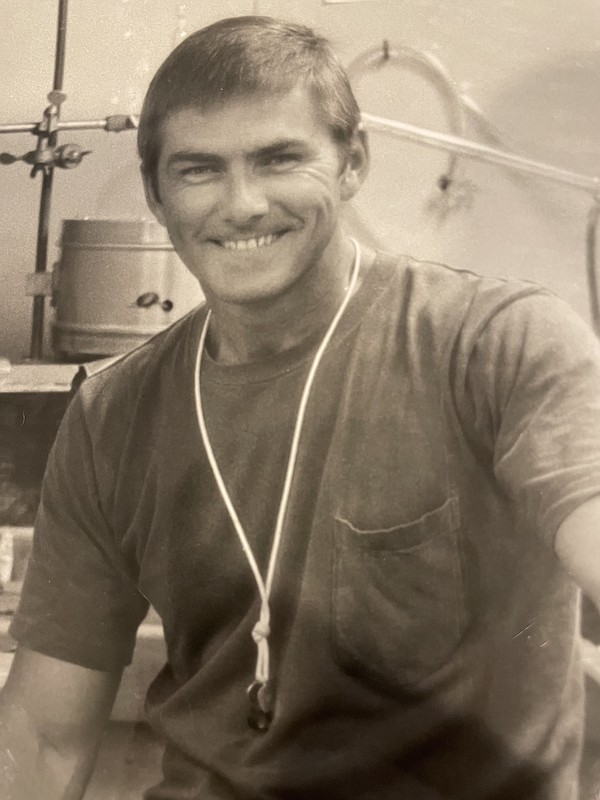 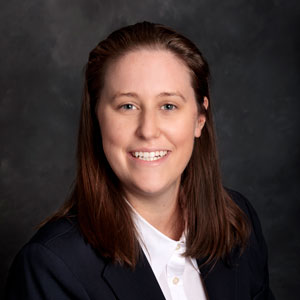 Raymond A. Coppa, (82), of Cranston, passed away peacefully at his home on Saturday October 2, 2021 after bidding his last farewell to his loved ones.

He was the son of the late Nicola Coppa and Orsola “Lena” (Marraffino) Barone.

He is survived by his devoted wife of 51 years Maria (Longo), their three sons, Christopher Coppa of Cranston, Matthew Coppa and his wife Nikki of Cranston and Dr Nicholas Coppa and his wife Millie of Osterville, MA as well as 8 grandchildren – Joseph, Isabella, Analiese, Francesca, Lucia, Dominic, Luca and Francesco. He is also survived by his beloved sister Marie DeLibero and her husband Peter of Cranston and his brother Dr John Barone and his wife Michelle of Lincoln. Brother of the late David Coppa of Providence and the late Ann Marie Anderson of Cranston. He is also survived by his dear aunt, Teresa Roberti, as well as several nieces, nephews, cousins ​​and close friends.

Ray was born in Providence and raised in the Olneyville section of the city. Although he lost his own father at the age of 8, Ray was fortunate to have an extensive aunt and uncle support system in addition to his mother and grandmother (Maria Marraffino ), who all worked hard to support the family and provided the building. blocks that fostered his growth into the person who ultimately became the quintessential patriarch of a loving and vibrant family.

Ray was also fortunate to have attended La Salle Academy (’57) and Providence College (’61) where he became a respectable, caring and thoughtful young man who developed an unwavering moral compass that guided him. throughout his life. . He was extremely proud of his alma maters and bore a seemingly unquenchable lifelong debt of gratitude to the Christian brethren, Dominican brethren and the institutions they represented. He was particularly dedicated to the La Salle Academy class of 1957 and participated in numerous fundraisers and alumni events over the decades.

Ray continued his post-secondary education at New Mexico Highlands University and Worcester Polytechnic Institute, each earning a master’s degree in the 1960s. He was a longtime educator and spent more than 30 years of his career teaching chemistry and physics at Coventry High School until his retirement in 1996. He then worked as a substitute teacher for several years.

After his retirement, Ray entered the “comeback” phase of his life. He volunteered as a tennis coach at Coventry High School and taught Sunday school at St. Mark’s Church, where he served as a parishioner for over 50 years. Ray was a devout Catholic who believed, followed, and practiced the teachings of the Church, which helped shape his character as a good, kind, and caring person.

Ray loved life deeply and was a real “character” in every sense of the word. Although a cohort of the silent generation, he was anything but. He was a voracious reader, an intellect who accumulated a vocabulary that could challenge any of the best and the brightest. He was smart, witty, and exuded a special charm, making him effortlessly the life of the party and instantly sympathetic to anyone he met. You could describe it as a certain “je ne sais quio” or “sprezzatura”. Ray has never hesitated to show off his intelligence, wit and sense of humor, or to share his opinion on every possible subject. He was full of wisdom and loved to share it with others. He loved to give advice and was never short of constructive criticism. Over the course of his life he developed a cache of “rayisms” – catchphrases that were all too familiar to those who knew him and still suit any occasion or conversation.

Ray was engaged in many leisure activities, but particularly enjoyed playing golf and tennis and spending time at the beach; he loved Bonnet Shores and spent much of his time there later in his life. He was a former member of Renaissance Alliance Lodge # 1966, Order Sons of Italy in America, and a (third degree) member of the Knights of Columbus – Father Donnelly Council 322 of St. Mark’s Church.

Ray will be sadly missed by everyone and probably would have said “It’s the spellbinding hour” or “To be continued …… ..”

Visiting hours will be Wednesday, October 6, 9:00 a.m. to 10:00 a.m. at the Nardolillo Funeral and Crematorium, 1278 Park Avenue, Cranston, followed by her Christian Funeral Mass at 11:00 a.m. in St. Mark’s. Church, Garden City, Cranston. Interment will be in St. Ann’s Cemetery, Cranston.

To send flowers to the family or plant a tree in memory of Raymond A. Coppa, please visit the flower shop. 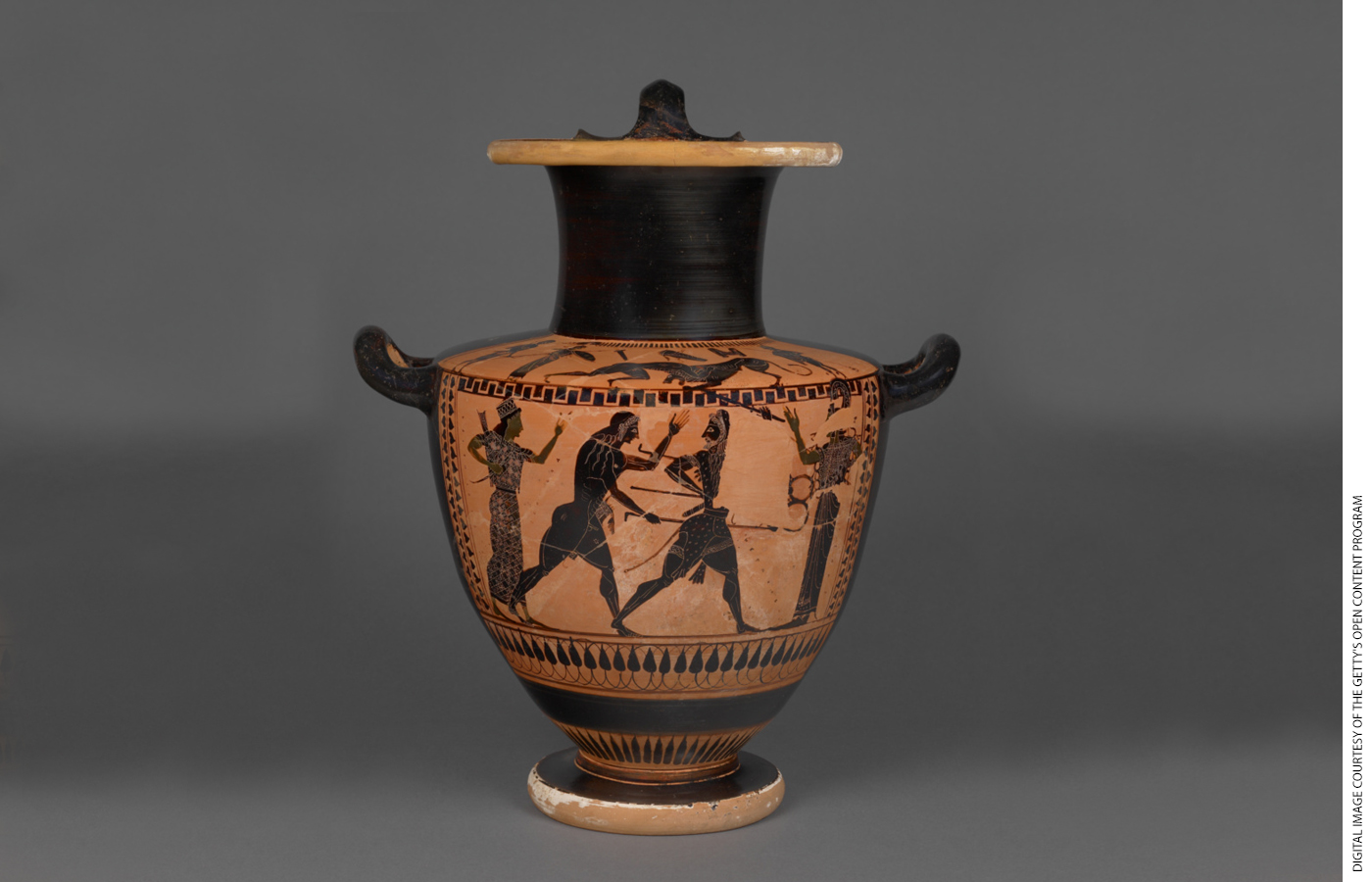