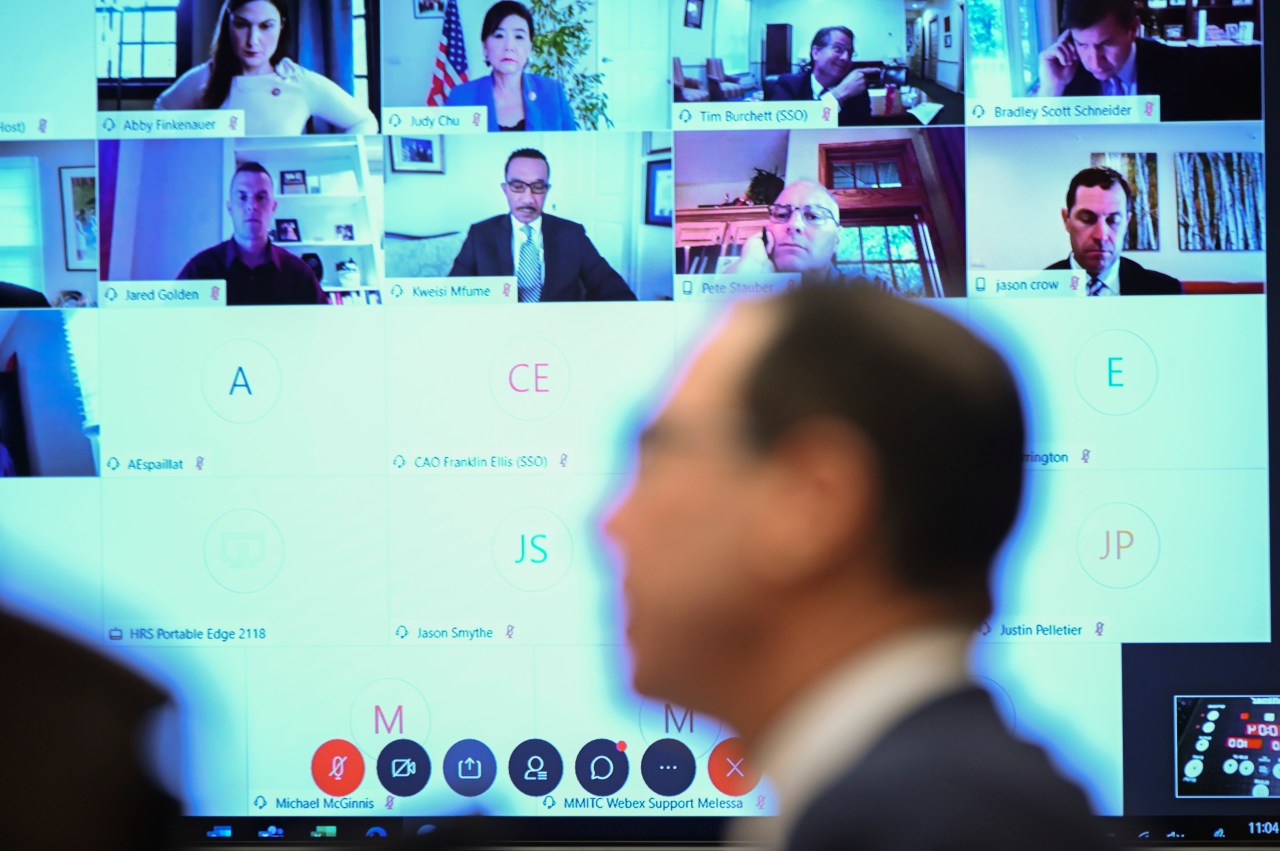 Some people are more sensitive to webcams than others, study finds 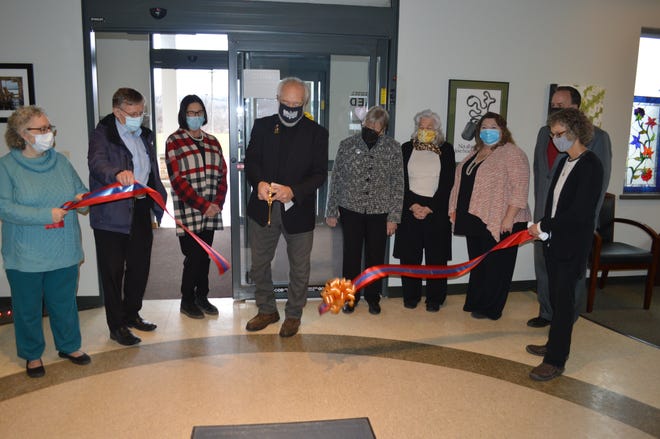 Following internal research, Ana Franco-Watkins, professor and chair of the Department of Psychological Sciences, has been appointed Interim Dean of the College of Liberal Arts, effective July 1. Franco-Watkins will oversee the college until a permanent dean is announced to replace Joe Aistrup, who will return to the faculty after holding this position for eight years.

A renowned decision-maker and academic, Franco-Watkins brings extensive experience to the role of Interim Dean, including leading various initiatives and strategic planning efforts at the college and university levels.

“In addition to being a respected leader, scholar and colleague, Dr. Franco-Watkins brings a wide range of experience and service to this position,” said President Bill Hardgrave. “I know she will successfully lead the college during this time of transition and position her faculty, staff and students for continued success.”

Franco-Watkins joined Auburn University in 2006 after completing a postdoctoral fellowship at the University of California, San Diego. While being an associate professor, Franco-Watkins oversaw the department’s graduate and undergraduate programs before being promoted to full professor in 2017. Since assuming the role of department chair that same year, Franco -Watkins has overseen many initiatives aimed at strengthening the culture of the university. of faculty excellence, inclusion and diversity, which she looks forward to pursuing as Interim Dean.

“I am touched and honored to serve the College of the Liberal Arts as Interim Dean. I am excited about the opportunity to collaborate with students, faculty and staff as we continue our mission, highlight and promote our uniqueness, and share our vision to be a leading college unified in excellence. “Said Franco-Watkins.

In addition to her role as Chair, Franco-Watkins is also a faculty member of the Auburn Future Faculty Initiative and co-leads a campus-wide series for department heads. Among his many initiatives on campus, Franco-Watkins sits on the Collaborative on Academic Careers in Higher Education, or COACHE, working group and the Board of Directors’ Steering Committee for Institutional Advancement and chaired the Women in Steering Committee. Science and Engineering, or WISE. More recently, Franco-Watkins was a member of the prestigious Higher Education Resources Service, or HERS, Leadership Institute.

Franco-Watkins holds degrees in psychology from St. Mary’s College of Maryland, College of William & Mary, and University of Maryland, College Park. She has authored or co-authored over 30 articles and research papers and is an active member of the Council of Graduate Programs of Psychology, the Society for Judgment and Decision Making, the Society for Industrial and Organizational Psychology, and the American Psychological Association. 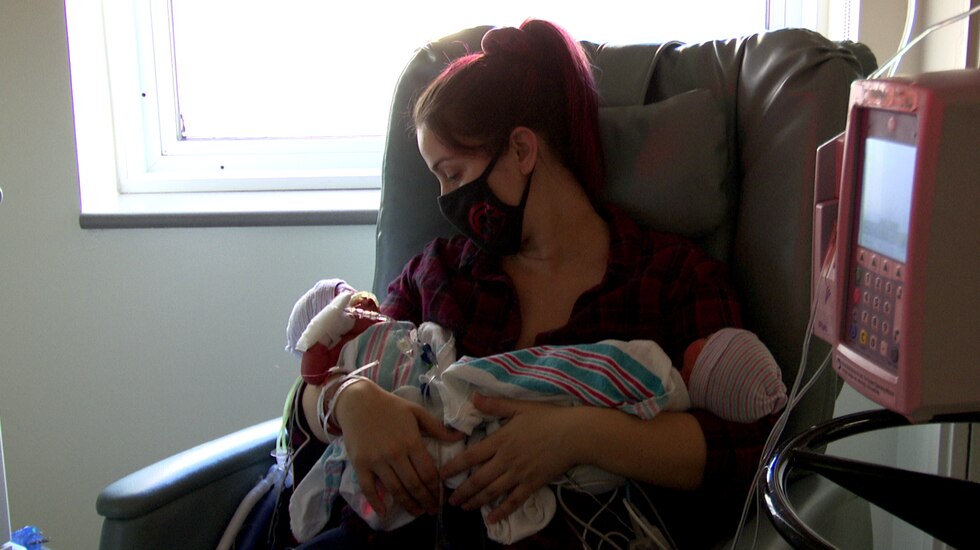