A wake-up call for public education

Mark A. Tomlin June 2, 2022 Education economy Comments Off on A wake-up call for public education 1 Views

The high and rising cost of living in Florida

A recent national analysis contained a deeply troubling finding that has sparked little public debate when it should cause outcry: nearly 1.3 million students have left public schools since the start of the pandemic. Most states have seen declining enrollment for two consecutive years. In New York, K-12 enrollment fell 9%.

Since state education funding formulas are based on student numbers, a sharp reduction in student numbers will lead to a corresponding reduction in school budgets. It is the law of supply and demand. Otherwise, at this rate, the public will soon be paying teachers to lead half-empty classrooms.

The message to educators and elected officials could hardly be clearer: too many public schools are failing, parents are voting with their feet, and urgent, bold action is needed. So far, however, the only government response has been to spend more money – too much of which has gone to everyone but our children.

Since 2020, Congress has sent an additional $190 billion to schools, in part to help them reopen safely and avoid layoffs. But in many districts, union leaders resisted a return to classroom teaching long after it became clear that classrooms were safe. And overall, distance learning was a disaster. According to an analysis, the first year of the pandemic left students an average of five months behind in math and four months in reading, with much larger gaps for low-income schools.

It is abundantly clear that money was far from the biggest challenge facing public schools. The United States spends more per student on public education than virtually any other country, and many districts are struggling to spend all the federal funds they have received. Others splurged on sports.

Now, after students flee public schools in record numbers, states are paying more to educate fewer children. This might have been acceptable if the students showed great improvement. Instead, we pay more for failure.

Meanwhile, public charter school enrollment is moving in the opposite direction, thanks to their success, even though their federal funding hasn’t increased in the past four years. From 2020 to 2021, nearly 240,000 new students enrolled in charter schools, a 7% year-over-year increase. Many charter schools across the country have long waiting lists, and it’s no wonder. In states and cities with strong accountability laws, charters have been proven to outperform district schools in school. A recent national analysis found that districts with a higher share of charters had higher reading and math scores as well as higher graduation rates on average. Other research has shown that the benefits are especially pronounced for black, Latino, and low-income students.

Charter schools educate 7% of all public school students, yet they receive less than 1% of total federal spending on K-12 education. As more parents withdraw from traditional district schools, this imbalance should be corrected as charters struggle to afford the teachers they need to serve their growing student populations, often in low-income communities. revenue.

The idea that we would allow public charter school students from disadvantaged backgrounds to be deprived of great teachers so that we can staff shrinking schools as if they were full makes no sense – until policy is taken into account. And then it makes perfect sense, because so many elected officials are beholden to union leaders who oppose charters.

Recently, union influence over the federal Department of Education led to an outrageous proposal to erect new barriers to charter school funding. Instead of making it easier for educators to open more charters to meet parent demand, the DOE proposed doing the opposite.

After a bipartisan backlash, there are signs the ministry may reconsider the proposal. The White House should insist on that — and go further, treating public charter school students as equals in terms of funding and insisting that traditional district schools adopt the accountability standards that made charters so popular with parents. It could cause some parents who have opted for homeschooling or parochial schools to reconsider their options – and help avoid deep cuts in schools with declining populations.

Otherwise, the shameful failures of the public school system will continue, hurting another generation of the most vulnerable children. For the United States to remain the strongest economy in the world and make substantial progress on racial justice is not an outcome that Americans can afford to accept. The new registration data sends a strong signal. Schools will have to adapt to declining enrollment, either by decreasing or improving. You can’t lose the students and keep the teachers.

Michael R. Bloomberg is the founder and majority owner of Bloomberg LP, the parent company of Bloomberg News, and the United Nations Special Envoy for Climate Ambition and Solutions. 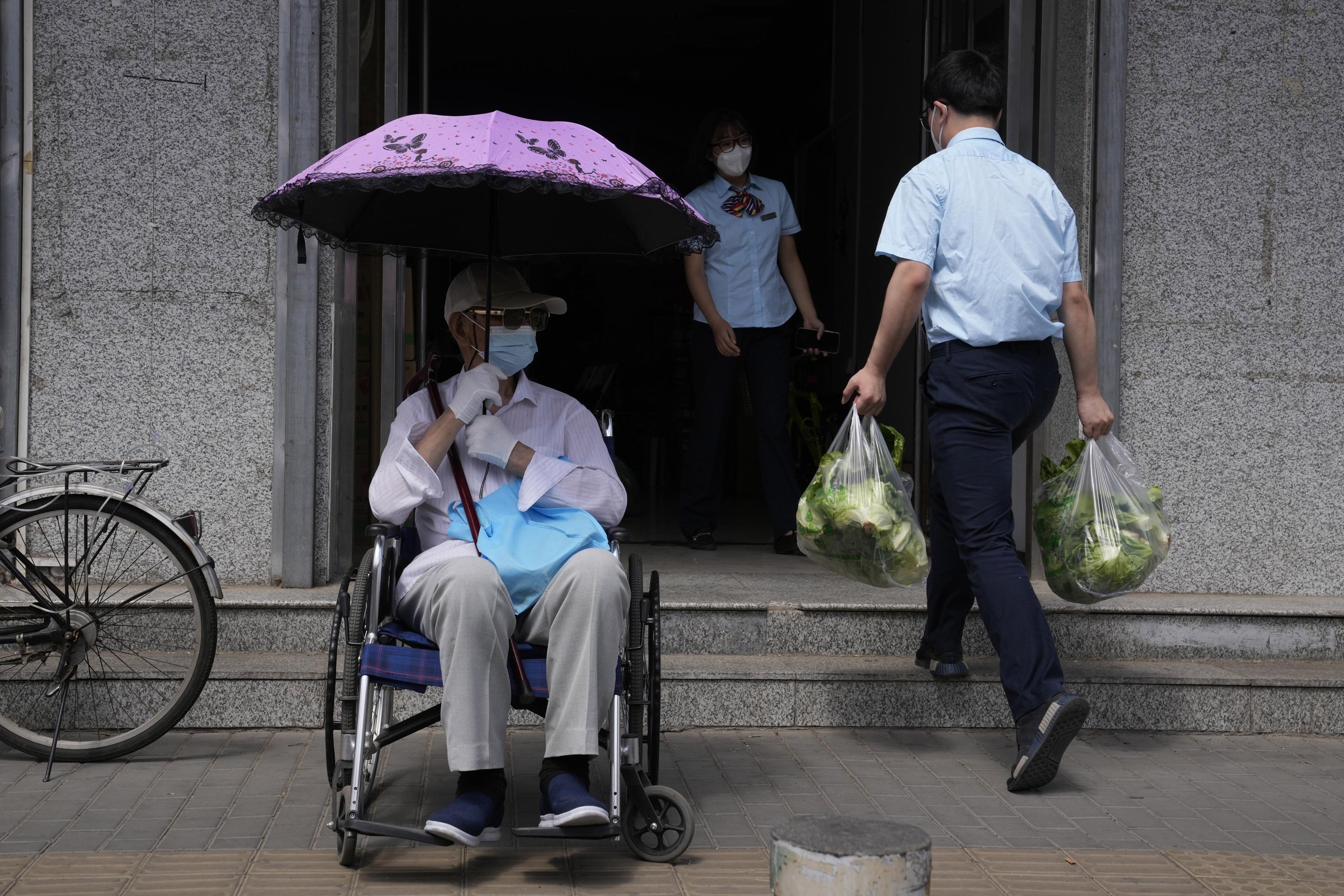